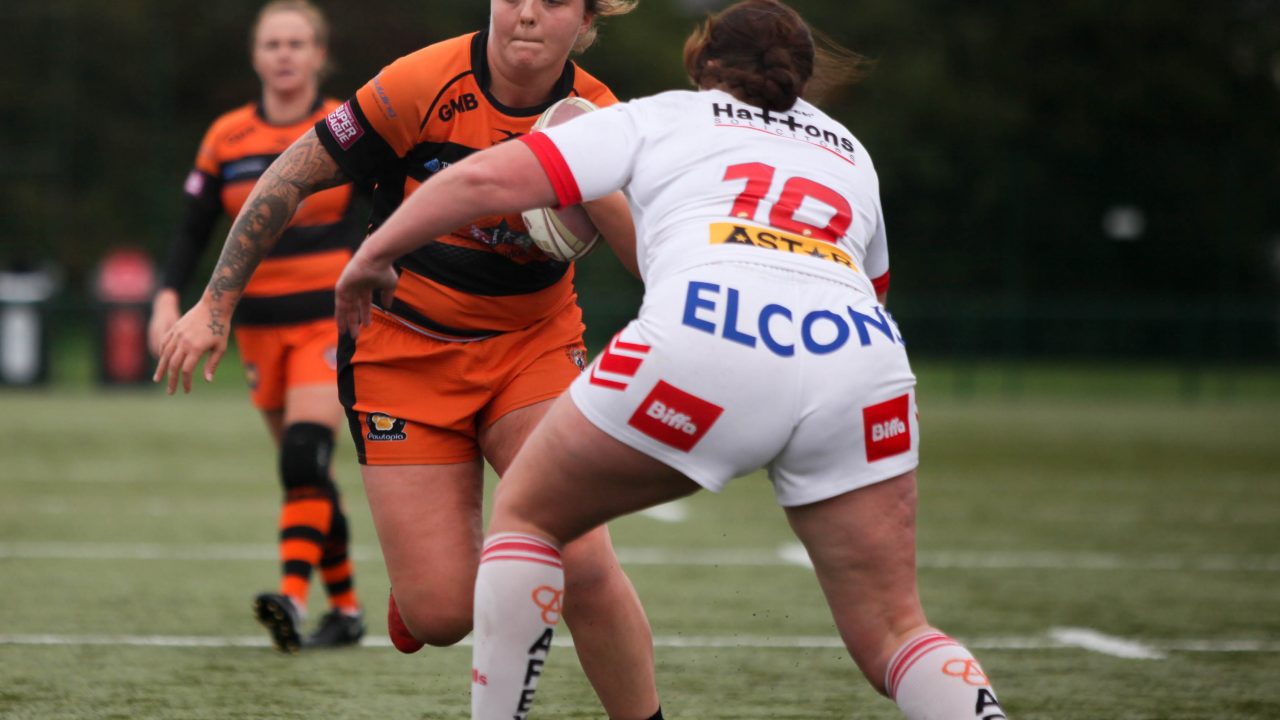 It was the visitors who took the lead in the 8th minute though, as Shona Hoyle went over from close range. Tara Stanley’s conversion giving them an early 8-0 lead.

Saints did respond in the 24th minute, as Paige Travis forced her way over in the left corner for the redvee’s first points of the game. Faye Gaskin missed the conversion, so the score remained 6-4.

Castleford did extend their lead just before the break though, Tara Stanley went over in the hosts left-hand corner moments after Leah Burke had made a fantastic tackle to deny the visitors. Stanley was unable to convert her own try, meaning it was 10-4 at the break.

It took until the 58th minute for us to see the fourth try of the game and it was Saints who got it. Faye Gaskin kicked a crucial 40/20 and from the restart Saints worked the ball to Jodie Cunningham and she threw a dummy, before stepping through the gap to score. Gaskin missed the conversion, 10-8.

Three minutes later the hosts had another, Gaskin once again at the heart of it. She made a break downfield before being stopped by Stanley, Saints worked the ball to the right with Cunningham finding Katie-May Williams and she threw a great dummy to score in the right corner. Gaskin hit the post with the conversion attempt, but she did add a penalty a few minutes later to make it 14-10.

Saints weren’t finished there. Tara Jones spotted a gap from dummy half close to the Cas line and exploited it to score and give the Saints some breathing space, this time Gaskin did add the extra two to make it 20-10 to St.Helens with just over 10 minutes left.

The visitors scored with the last play of the game, a kick to Saints’ left edge wasn’t dealt with and Maisie Lumb strolled over. Stanley missed the conversion attempt but it was too little too late, as Saints emerged 20-14 victors.

Next up is the Semi Final against Leeds Rhinos on Sunday at the Totally Wicked Stadium with kick off at 1pm. 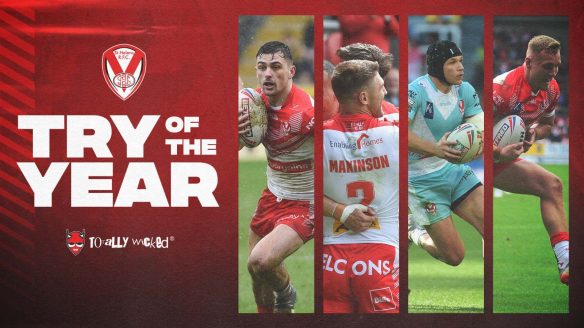 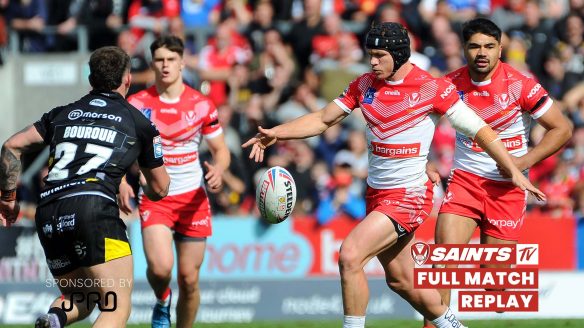