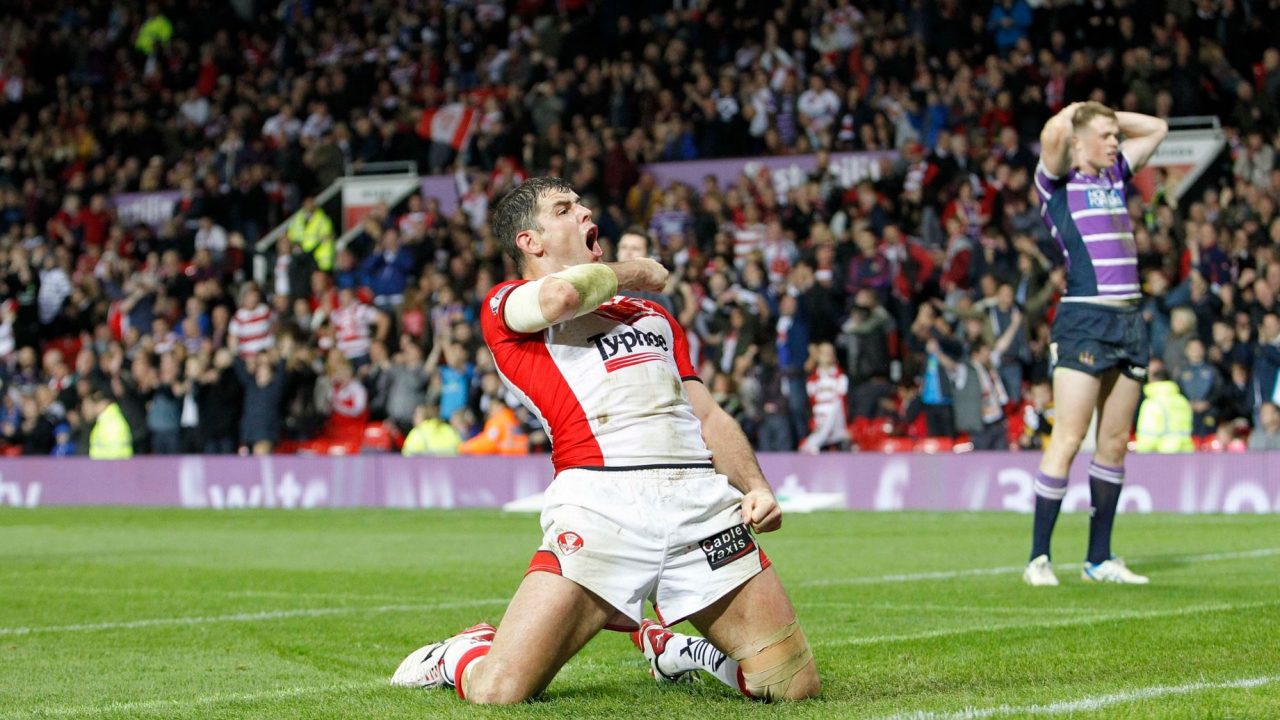 Tonight’s free Saints TV game of the week is our 2014 Grand Final victory over Wigan Warriors and to get you in the mood, Saints TV caught up with Club legend and captain on the night, Paul Wellens for an exclusive chat.

Wello briefly chats about life in Lockdown and his recent England appointment before looking back at the 2014 campaign.

Going into the 2014 season Wellens had lost the previous five Grand Finals. In this exclusive interview with Saints TV he reflects on how that 2014 season panned out, looking back at some memorable games including the come-back win over Castleford and the drop goal win over Leeds at Headingley.

He talks through the injuries picked up throughout the season and how that impacted on the team and him personally heading into the Super League Play-offs.

Wellens then talks in depth about the Grand Final victory over Wigan which you can watch in FULL on Saints TV at 7:45pm this evening, talking through his feelings heading into the game, the big moments including the kick to Tommy Makinson to secure the win and THAT iconic celebration which followed.

Stay tuned for the FULL game. 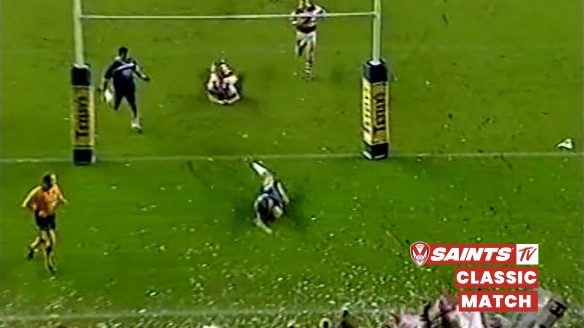