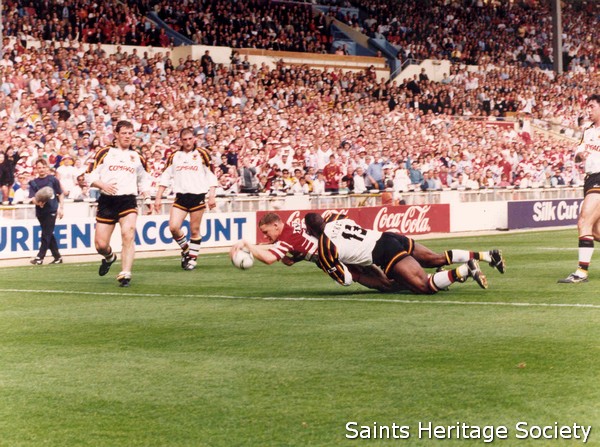 This week was once again set to be Coral Challenge Cup week so Saints TV is looking back on some classic Cup encounters and there is no better than the first Challenge Cup final under the new Super League back in 1996 against Bradford which, to this day, is still the highest scoring Challenge Cup Final!

Bobbie’s Bombs caused havoc in the Bradford defence whilst Robbie Hunter-Paul became the first player to score a hat-trick in a Final and end up on the losing side. What a game.
Watch it in full right here on Saints TV. 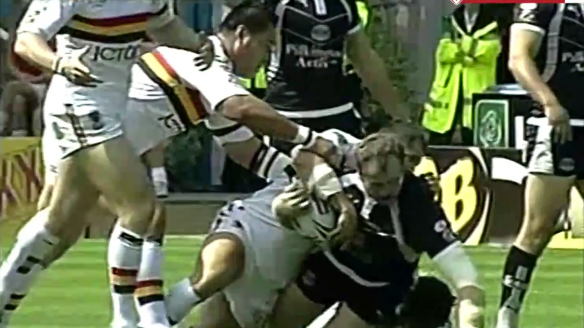 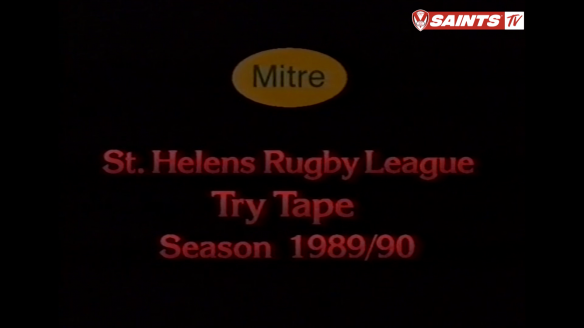 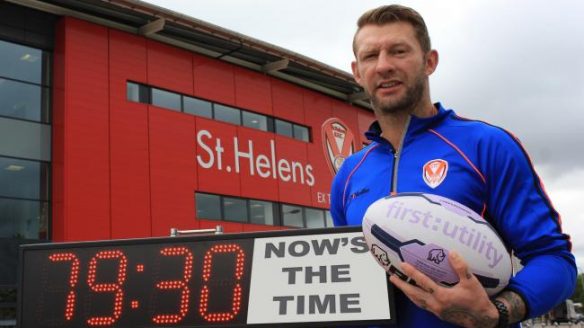 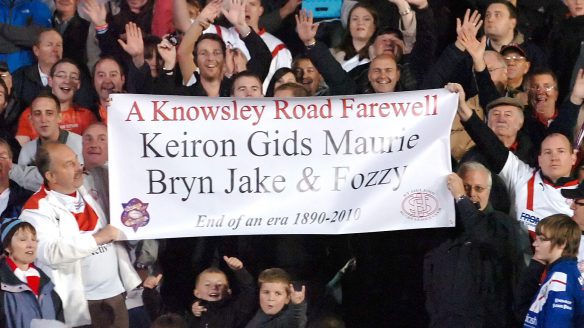 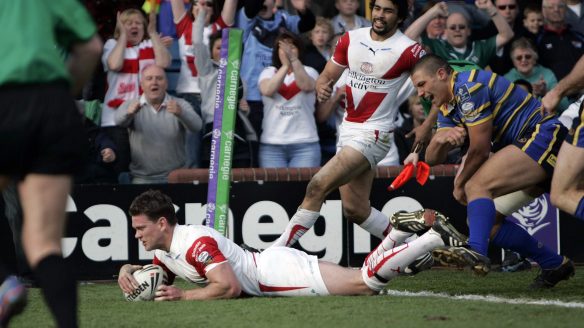 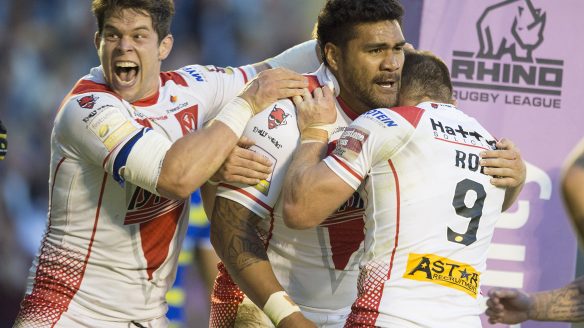 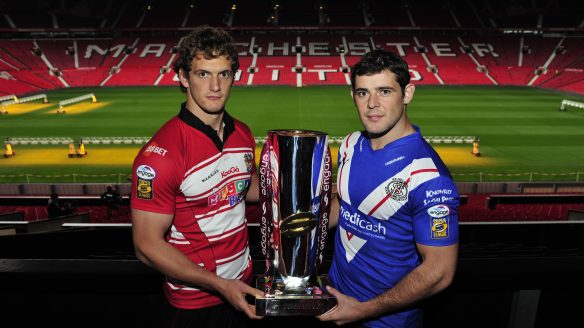 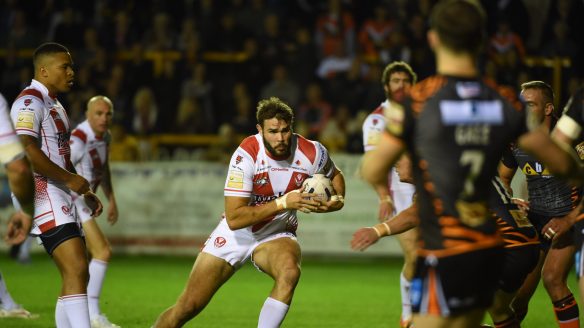