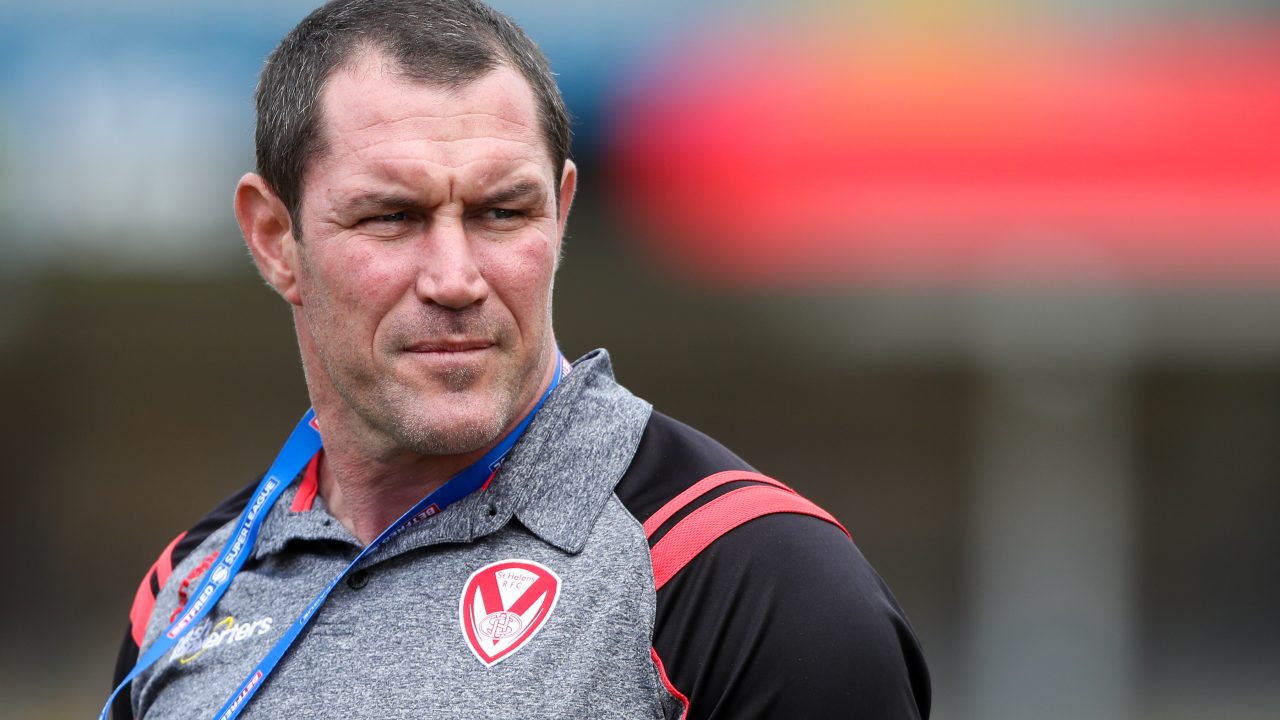 Hear from Head Coach Kristian Woolf on his reaction to the late Super League fixture change which will see St.Helens now face Castleford Tigers at the Totally Wicked Stadium on Sunday.

This weekend’s Betfred Super League programme has been rearranged, in response to the postponement of two scheduled fixtures following the positive Covid-19 tests at Hull FC meaning Saints will now play Castleford Tigers on Sunday (16.15).

But despite the late change, Woolf believes he and his coaching team have enough time to plan as they would for the challenge of the Tigers.

Castleford were the last team to beat the Saints before the Lockdown, but Woolf admits that was a long time ago and doesn’t believe his team will reflect on it too much and instead look to build on two impressive performances post-Lockdown.

There is also some positive team news ahead of naming his 21 man squad on Friday!

Hear more from Woolf on the Tigers threats, the COVID-19 outbreak in Super League, plus potentially giving some players who haven’t yet played a chance to shine  in the coming weeks.