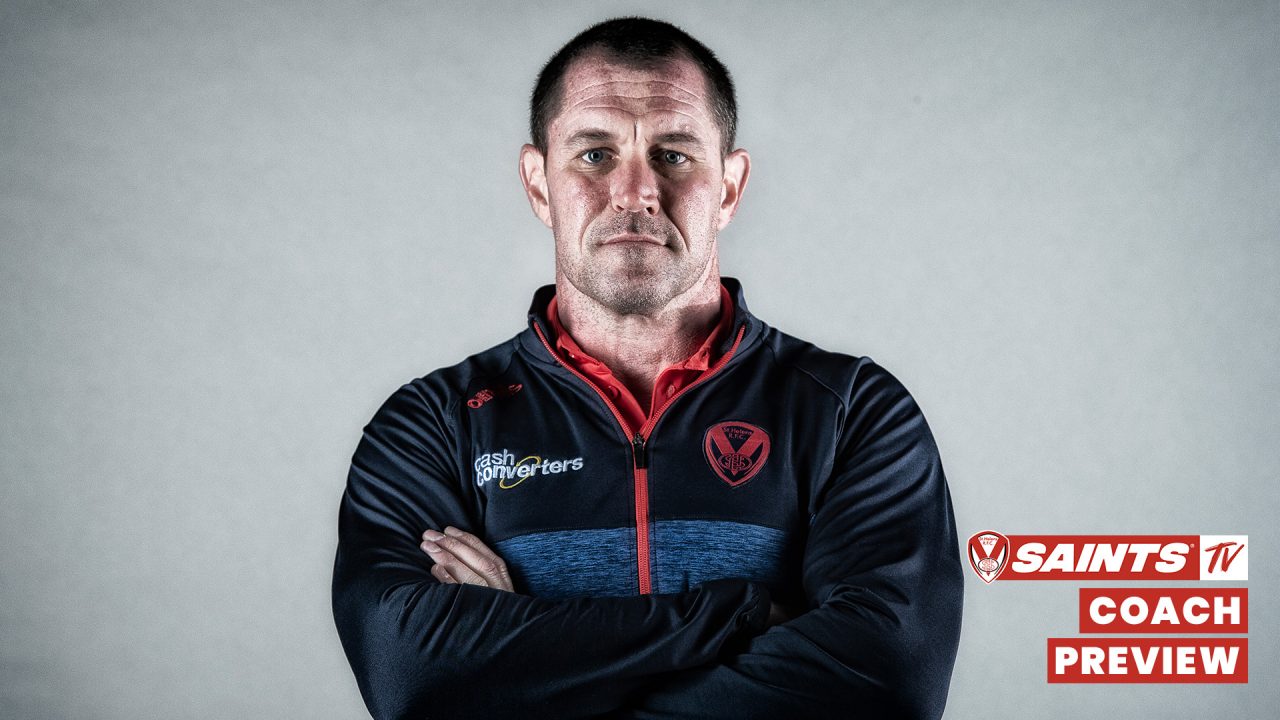 Kristian Woolf has given us an update on the injury to Jonny Lomax as well as the fitness of Alex Walmsley after the pair missed England’s loss to the All Stars on Friday.

Lomax misses this week’s game against Castleford on Wednesday (7.45pm) due to injury, but Alex Walmsley is included in the 21 man squad which you can view here.

And the boss shed some light on the pair and whilst also revealing that young half back Lewis Dodd will start against the Tigers.

Woolf also went on to reflect on another missed fixture last week, had praise for Morgan Knowles performance for England on his debut as well as Tommy Makinson after the winger signed a new deal earlier today.

Wednesday’s game is NOT televised, but is on the Our League app for 2021 members.

Hear from Woolf in full above.