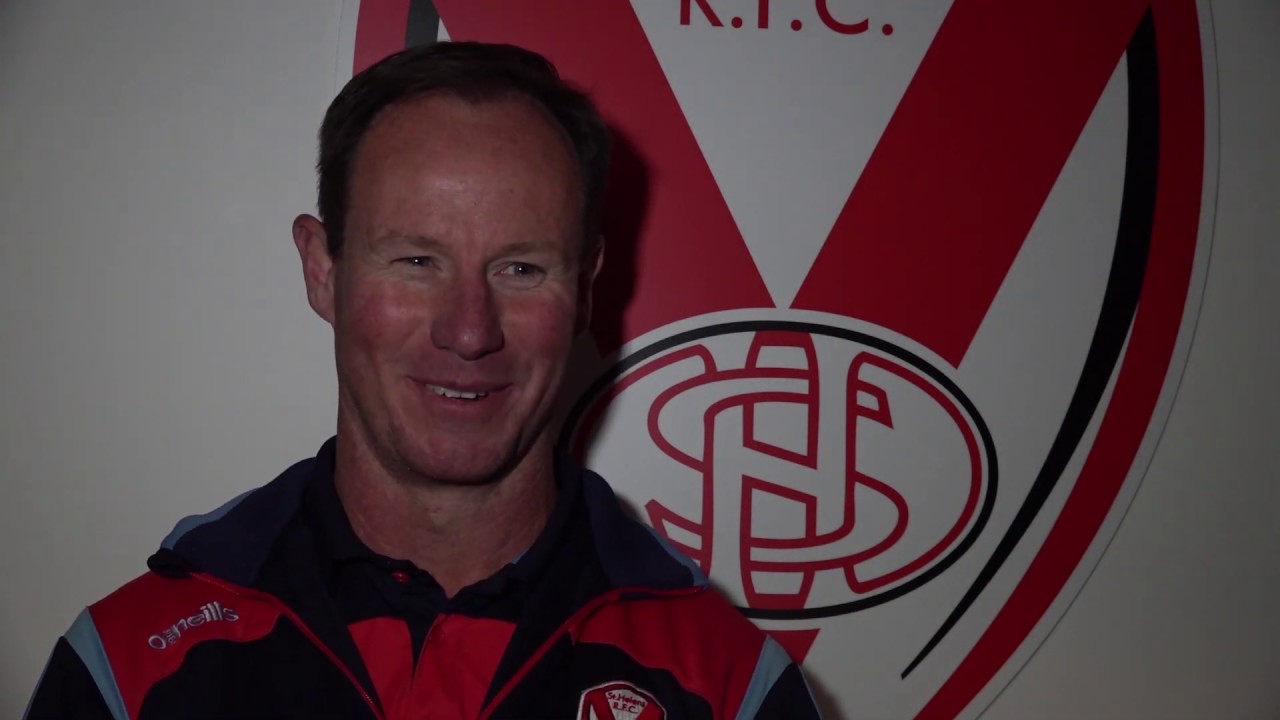 Grace, Matty Lees, Danny Richardson and Jack Welsby miss out this week, as the experienced quarter of Jonny Lomax, Tommy Makinson, Alex Walmsley and Zeb Taia all return to the 19 man squad.

And Holbrook has explained his squad selection ahead of our clash with the Giants on Friday at the Totally Wicked Stadium, kick off 7:45pm.

“Regan Grace and Matty Lees will have a break this week. I said last week the fact we don’t have the international week off this year, obviously the international players would have played in it, but the rest of the squad got to have a break and with us doing well in the Challenge Cup we don’t have a week off at all so we have got to look at trying to give players a mental and physical break.

“And we maybe will look at giving a few others a break in the coming weeks too.”

Roby also will miss the next few weeks after he underwent groin surgery this week and Holbrook has shed light on the timing of his operation.

“Robes has carried the injury since the start of the year and our initial thoughts were can we push him through the year and get it fixed at the end of the year, but as the weeks went on he was getting sorer and sorer and it was lasting more days than one or two days so we thought his performance will be affected later in the year if we did not get it fixed now.

“Even for James Roby’s performance to be affected seems unthinkable, but it was starting to affect him. So we had no issue playing him on the weekend as he had the injury all season so it made sense for him to play knowing he was going for surgery this week. Hopefully we can get him back in four weeks. The physios are telling me four to five weeks, so I am hoping for four!”

Aaron Smith will come in and Holbrook is confident the youngster can fill Roby’s big boots.

“We have got all the confidence in Az and he has played a fair few games now and he will get a good stretch of game snow that Robes will be out for a few weeks.”

On Huddersfield, Holbrook has identified Lee Gaskell and Jermaine McGillvary as threats Saints’ must keep close tabs on.

“Huddersfield are playing really well I think the last three or four weeks they have really hit some form and are a dangerous side. Lee Gaskell is playing really well for them, he is a big running threat with a great kicking game. They have got a big forward pack and they have the likes of McGilvary out wide. They are a really good side.”

Sean Long left the club this week and Holbrook had some fond words for his former assistant and reveals why the club legend left, mid-season.

“I would have loved for Longy to stay and stay until the end of the year, but the codes don’t run similarly. I think rugby union start pre-season training in a couple of weeks so it is a good challenge for Longy. I am happy for him. He has been here for five seasons and he wanted a new challenge so I think it is good for him. And the good thing for us is what we have been building over here. One player, or one person won’t affect that so we are on track and OK.”

Holbrook concluded by paying thanks to the Saints fans who travelled to London and is hoping for a big crowd on Friday night.

“London is so far away and for three quarters of the fans to be ours is fantastic. I was dissapointed we couldn’t get the win, but [our crowd turn-out] it was a huge sign of how well the players are playing and to return home on Friday is something we are looking forward to.”

Tickets for the match are still available and are on sale from the Ticket Office, via 01744 455 052 and online here.