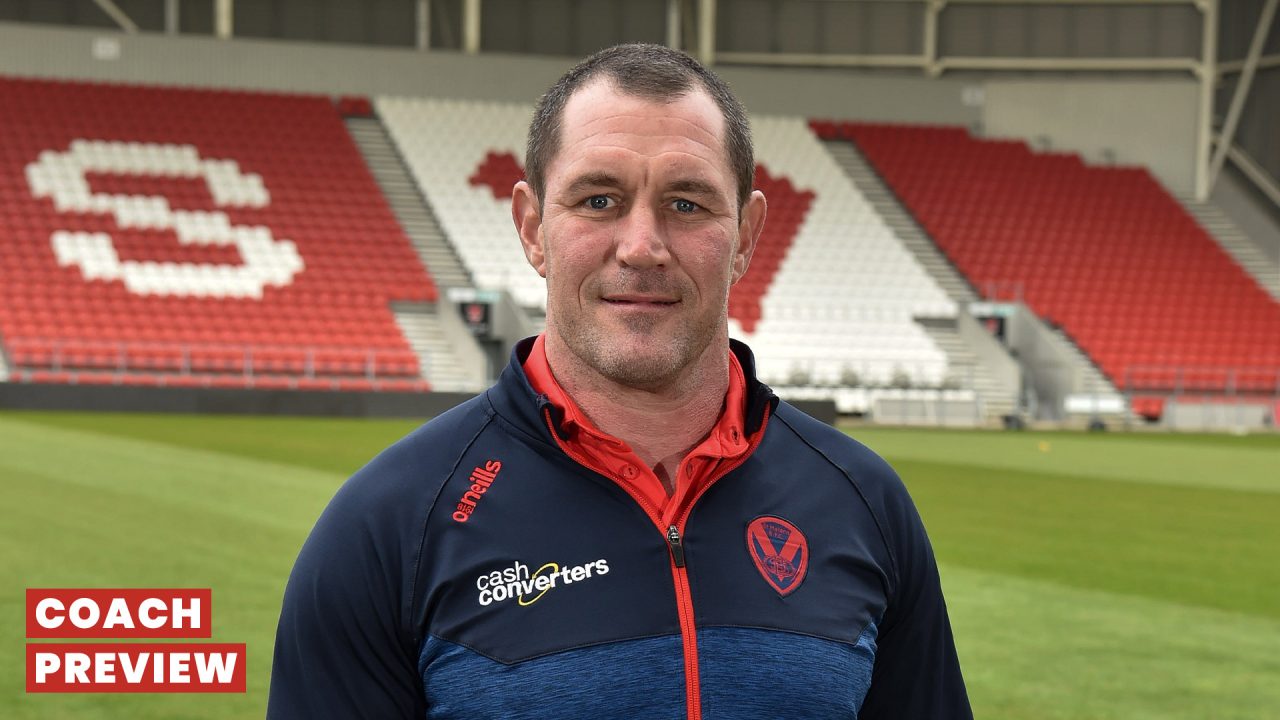 Woolf praises Makinson ahead of Testimonial

Head Coach Kristian Woolf looks ahead to Tommy Makinson’s Testimonial in Saints’ first and only trial game against Leigh Centurions on Saturday 13 March (6pm) and he had some fond words for his star winger.

The boss gave an insight into the squad he will pick for the game and also revealed how high he rates Makinson ahead of Saturday’s game.

The St Helens and England winger was awarded a Testimonial year in 2021 after making over 240 appearances for the Red Vee and to kick off the year celebrations, Saints will take on Leigh in the first confirmed pre-season fixture ahead of the new 2021 Betfred Super League campaign where supporters can take a first glimpse of the Club’s new signings in action.

The only way fans can watch the game is via the RFL’s Our League platform where the game will be live streamed at a cost of £5 – with ALL money going to Tommy’s Testimonial fund.

Prices will increase to £6.99 on the day of the game so fans of both Saints and Leigh are urged to purchase now via the link below.

Please note – ANYONE can watch on the App. You do not need to be a 2021 season ticket holder.

In order to purchase your stream, you need to be registered and logged into your Our League account on the rugby-league.com website. You cannot purchase within the app.

After the match has been played, you can find full match replays in the following days via the RFL’s main website or via the Our League app. The replay will only be available to purchasers of the stream. The payment used to validate your stream will give you automatic access to replays once they’re available.

Any further questions on how the App works? You can read the Our League App FAQ’s here.