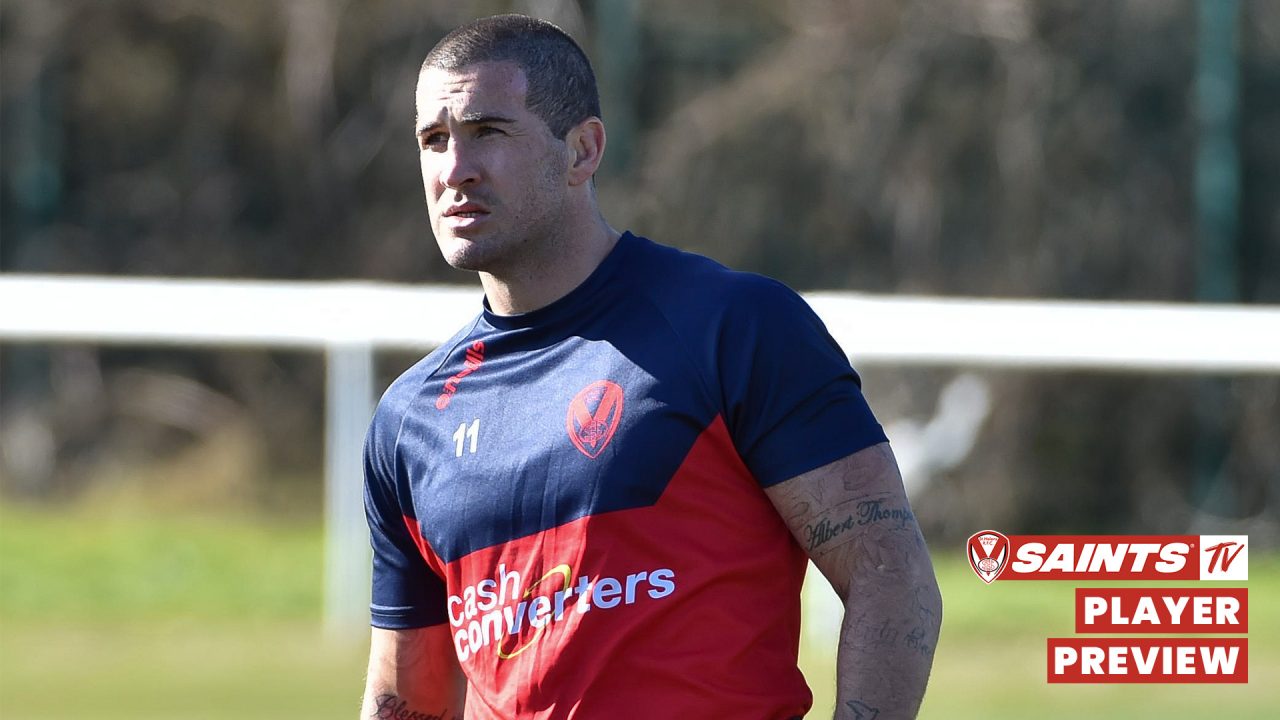 New signing Joel Thompson says he is excited to take the field in our Betfred Super League opener against Salford on Friday at Emerald Headingley (6pm).

Thompson, who signed from Manly Sea Eagles in the off-season impressed in his cameo debut in the trial game defeat to Leigh a few weeks ago, crossing for his first try in the Red Vee.

And now ‘JT’ is looking forward to putting the pre-season hard yards into practice when Saints host Salford as the 2021 season finally kicks off live on Sky Sports tomorrow.

Here is what our number 11 had to say…