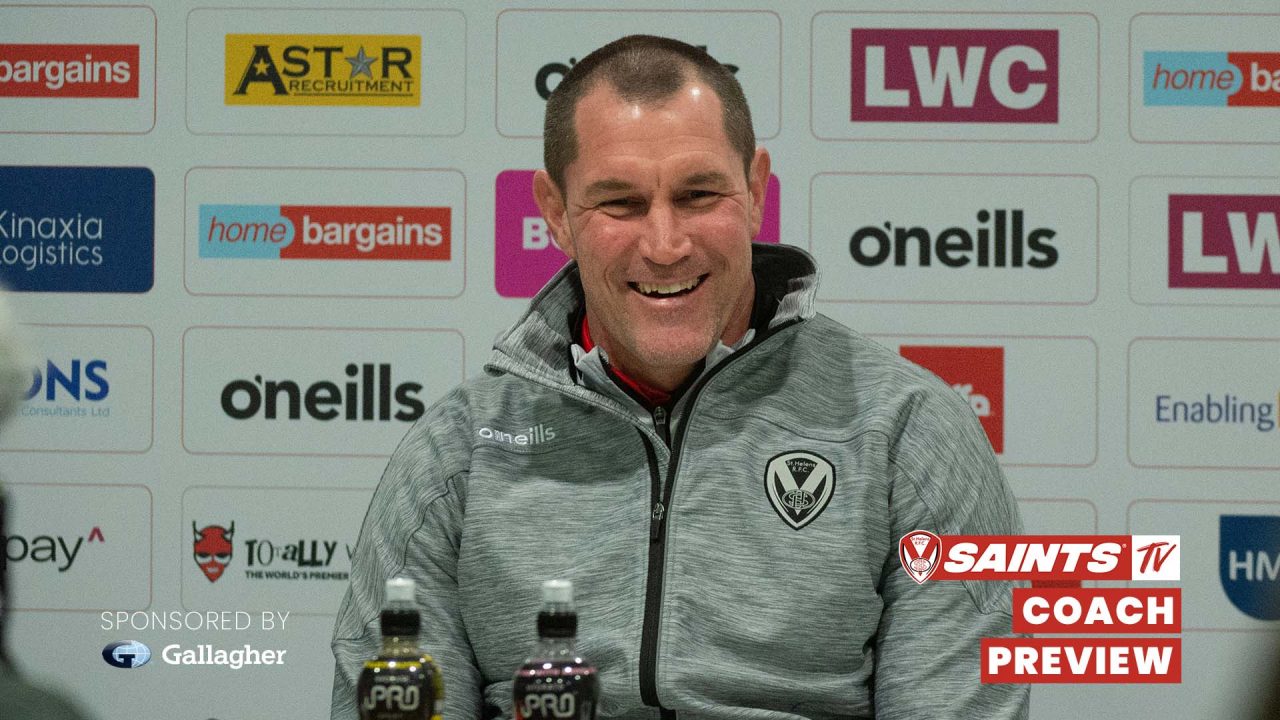 Hear from boss Kristian Woolf who previews Friday’s blockbuster derby with Wigan Warriors at the DW Stadium (8pm kick off) where Saints can secure the League Leaders’ Shield with just a point.

The game is live on Sky Sports and the Club have sold over close to our allocation of 4000 tickets. Click here to snap up the last few tickets.

Woolf revealed some early squad news, admitting Will Hopoate will not feature after leaving the field at half time in last week’s win over Hull KR. He did reveal however, everyone else came through the game unscathed and he will name his squad on Wednesday at 12 noon.

The game will also potentially see Louie McCarthy-Scarsbrook make his 400th Super League appearance on Friday and Woolf was full of praise for our fun-filled southerner!

Will @LouieMS14 mark another landmark occasion with a try as he gets set to make his 4⃣0⃣0⃣th Super League appearance on Friday night in the same fixture? pic.twitter.com/J8zT6zyvbw

The boss also spoke about facing rivals Wigan on their home, unbeaten patch, where his side have a chance to secure the League Leaders’ Shield for the first time since 2019.

Watch it in full above.

Press conference: Woolf, Roby and Lomax on four in a row! 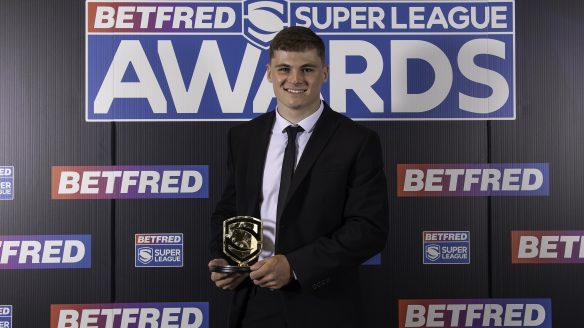 Behind the Scenes: Welsby retains Super League Young Player of the Year award!