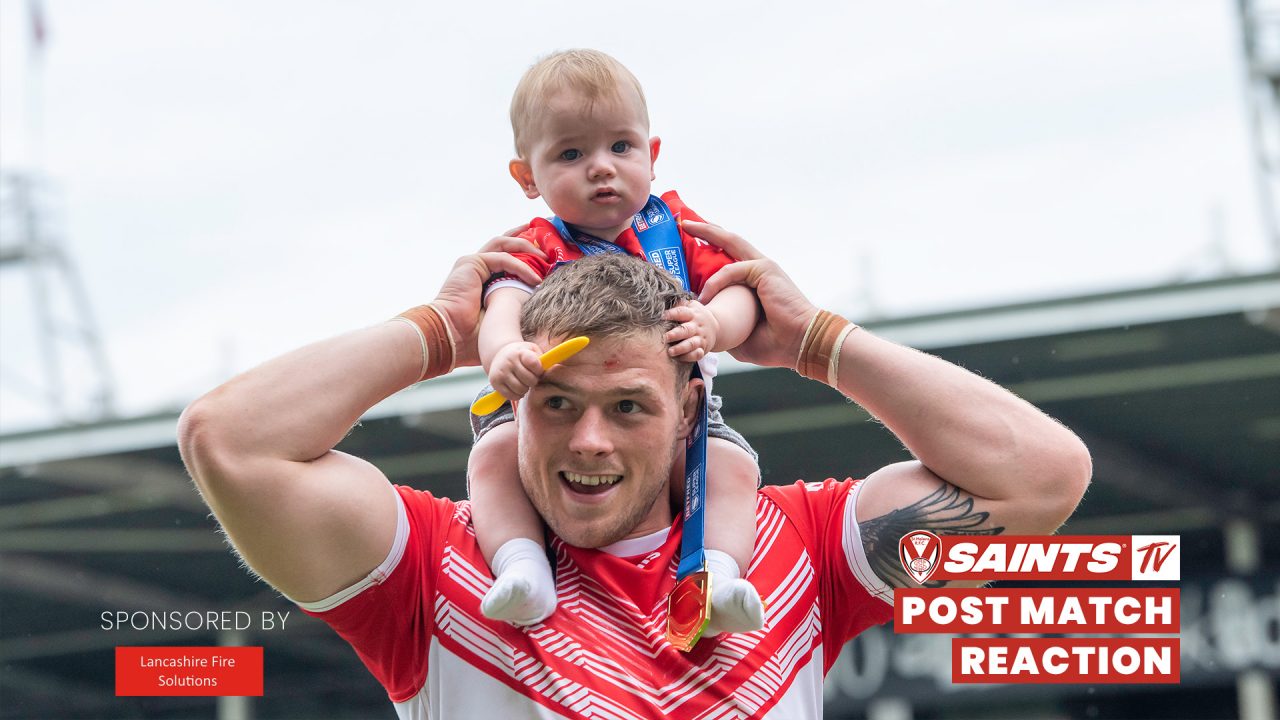 Morgan Knowles chatted to Saints TV post match to reflect on a win in our final regular season game and a confidence boost heading into the playoff semi-final.

Knowles was also named in the Super League Dream Team for the fourth consecutive year and admitted although he was proud, he would swap it for team honours at the end of the year.