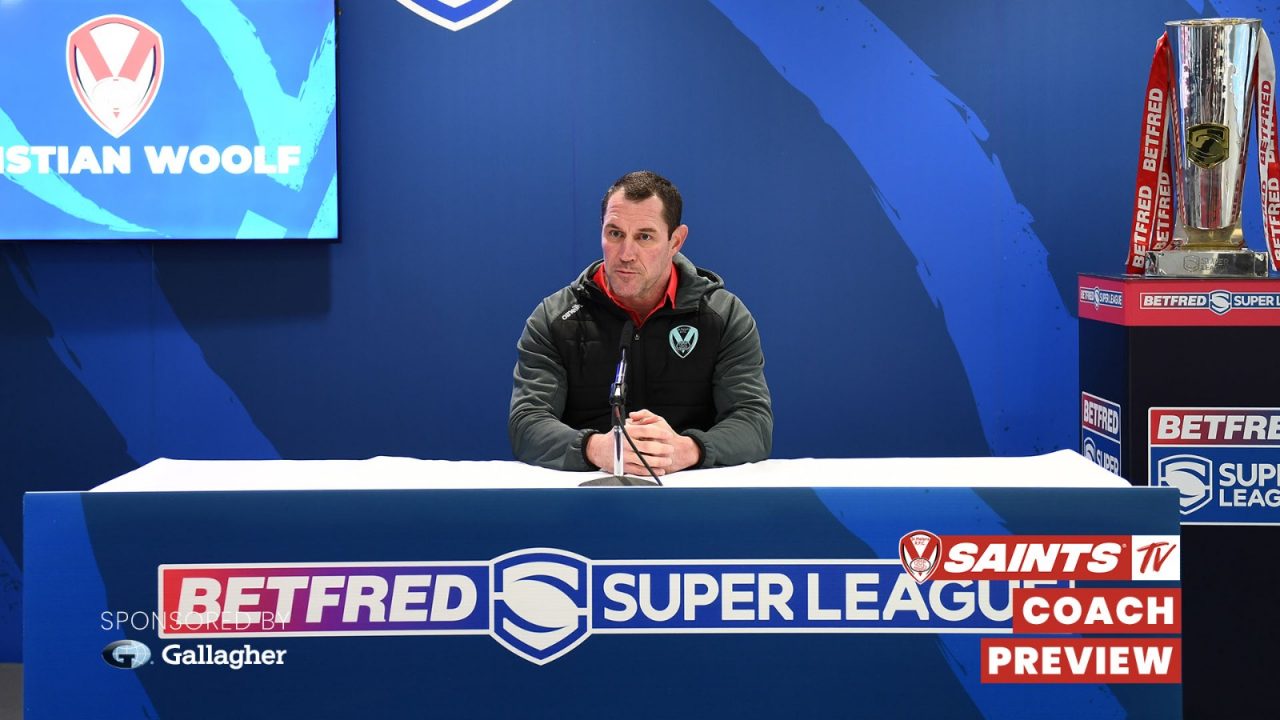 Boss Kristian Woolf has spoken to the media this afternoon ahead of Saturday’s Betfred Super League semi-final against Salford Red Devils (1pm kick off) on Saturday and has revealed some positive squad news.

He admitted he was “really confident” Mark Percival and Sione Mata’utia will return to the squad which is a major boost.

Percival hasn’t featured since mid May following the victory over Warrington, whilst Mata’utia last played in our 60-6 away win over Hull FC back in August.

Woolf also talked about the loss of Alex Walmsley and Salford’s style with a place in our fourth successive Grand Final up for grabs. Click here to purchase your tickets.