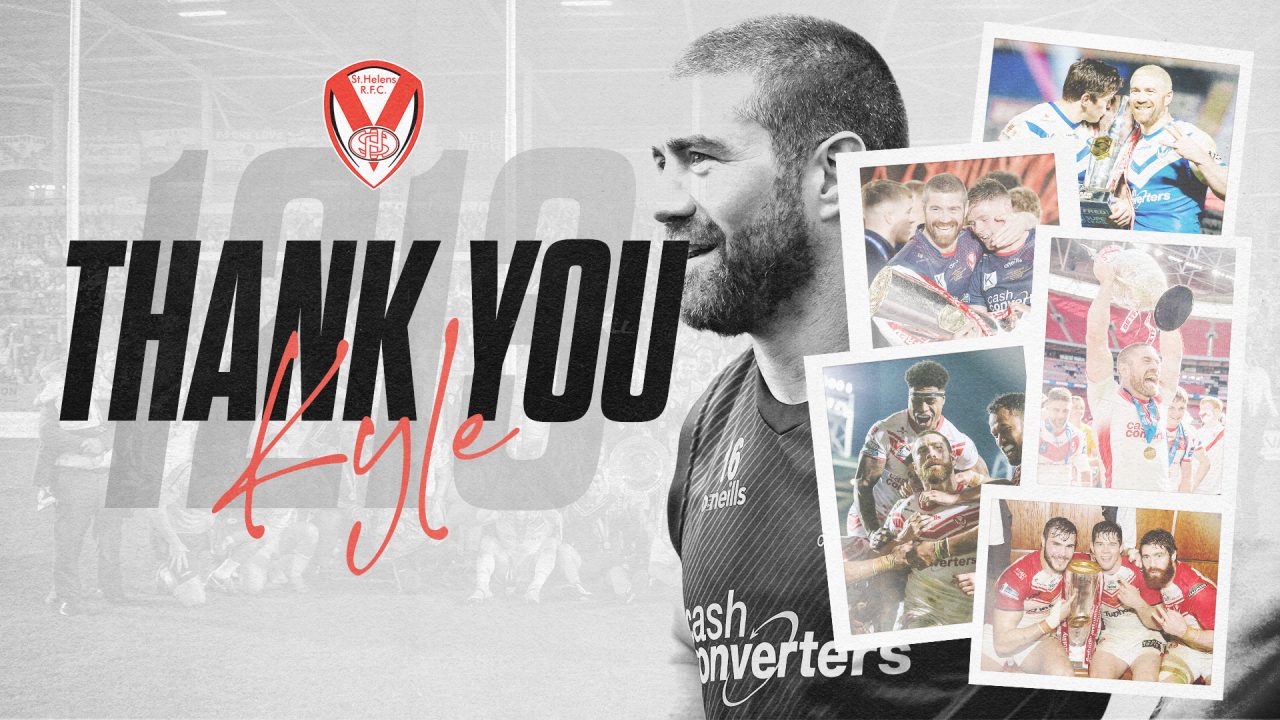 Joining the Saints in 2014 from Wakefield, Kyle made his debut against the Warrington Wolves in a fantastic try-scoring display showing exactly why signed him as he added strength and power to the pack. Kyle went on to lift the League Leaders’ Shield and the Super League trophy in just his first season at the club, and went on to be a mainstay in the team for the next seven seasons. He picked up another League Leaders’ Shield, the Challenge Cup, and a further three Super League titles, going on to be a senior member of the squad. Kyle headed out on loan to Warrington in the second half of the 2022 season and will be joining the Widnes Vikings for 2023. Everyone at Saints wishes him the best of luck for the future.