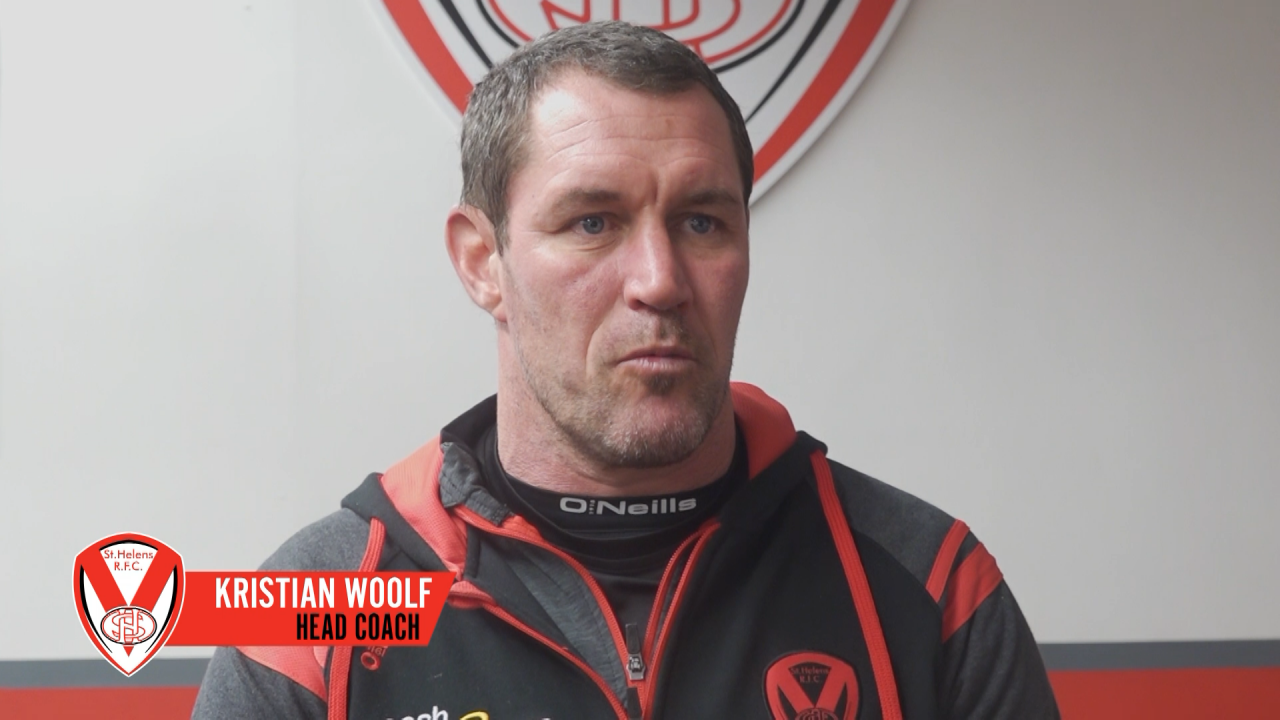 Hear from Head Coach Kristian Woolf who gives an insight into whether Lachlan Coote will play this Friday after being named in the 21 man squad.

The boss reflects on win over Toronto, talks Aaron Smith’s ban and reveals if James Roby is likely to play 80 minutes given Smith’s and James Bentley’s absences.

Woolf also talks up the Giants threats, in particular Aidan Sezer, and has some praise for the Saints players called up to England’s Old Trafford meeting.